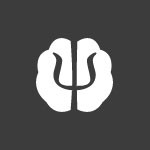 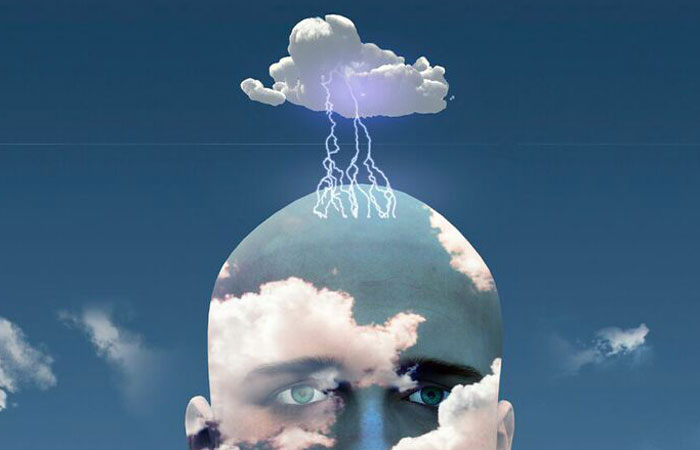 Overview: Bipolar disorder is not a rare disease and it has high humanitarian and economic costs. Bipolar and related disorders may have a lifetime prevalence as high as 4% (1% bipolar I disorder, 1% bipolar II disorder, and 2% subthreshold bipolar disorder) (1). Bipolar disorder confers a substantially high risk for completed suicide, among the highest of all psychiatric disorders (2). Among adults with bipolar disorder, 25% to 50% make at least 1 suicide attempt in their lifetime, and 8% to 19% will die of suicide (3). These disorders rank second among mental illnesses causing disability in working-age adults (4).

The present session learning objectives is to a) be able to describe the difficulties and consequences associated with misdiagnosis of bipolar disorder; b) appreciate the importance of translational approaches in psychiatry and the potential use of biological markers to facilitate this process and c) be able to describe new systems (circadian, purinergic) involved in the etiology of bipolar disorder, and new treatments associated with these systems.

Author Affiliations: Dr. Ballester is from the Yale School of Medicine. David A. Ross, MD, PhD is the Contributing Editor for this publication. The National Neuroscience Curriculum Initiative is a collaborative effort with AADPRT and the American Psychiatric Association (APA) Council on Medical Education and Lifelong Learning and receives support from the NIH (R25 MH10107602S1) ©National Neuroscience Curriculum Initiative

Translate »
We use cookies to improve your experience and analyze user behavior. By continuing to use this site, you consent to our use of cookies. Learn more.